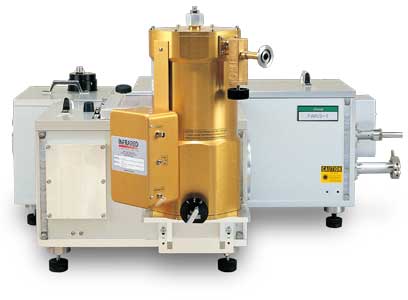 A technology gap exists in the region of 100 GHz to 10 THz (the region called the terahertz region, submillimeter wave region or far infrared region), electromagnetic wave technology in this region is attracting attention and development. Pioneering this unexplored area is very important when considering the application to information communication which will further develop in the future and application to astronomical physics (radio astronomy) etc. However, with conventional FTIR, it was difficult to measure in the low wavenumber region of less than 10 cm -1 due to the characteristics of the optical element .
FARIS-1 is a hybrid Fourier spectrophotometer of Michelson type with high efficiency on high wavenumber side and high efficiency Martin · puppet type at low wave number side. Wide range measurement from infrared to far infrared and millimeter wave range is possible by simply changing the optical element and changing the detector. Step scan specifications and polarization modulation specifications are also available, so you can build a system customized for research use.

Since Michelson interferometer uses multiple reflection of the beam splitter thickness, it is necessary to increase the film thickness as the wave number becomes lower.

Therefore, the absorption of the film itself becomes large, and measurement in the low wavenumber region of 10 cm -1 or less becomes difficult.

In Japan, Martin-Paplet interferometer with efficiency of less than 100 cm -1 is available. 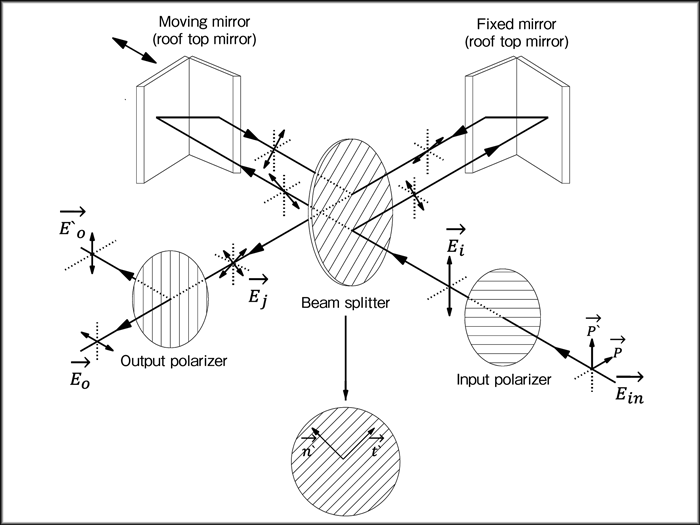 In the wave number range of 80 cm -1 or less, a high pressure mercury light source which is stronger than the ceramic light source is used as the light source of the equipment. 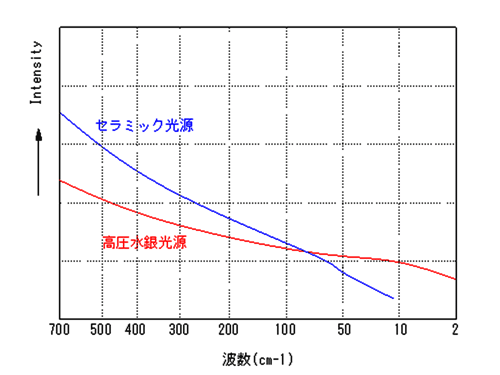 As a detector, DLATGS of PE window which operates at room temperature is installed inside.

In addition, since it is designed so that a bolometer detector can be attached to the outside, measurement with higher sensitivity can be performed. 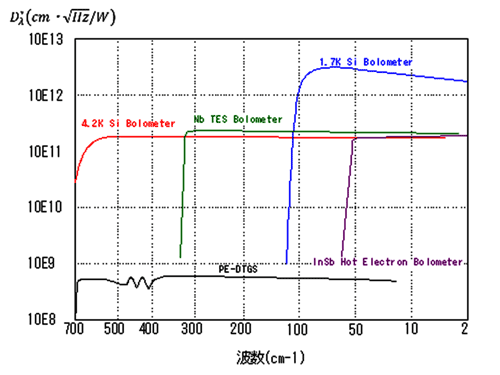 The range from 100 GHz to 10 THz exists at the boundary between light waves and radio waves, and it transmits nonmetal and nonpolar substances such as semiconductors, plastics, paper and rubber. It corresponds to reflection measurement as well as transmission measurement. Figure 1 shows an example of Z-cut Quartz measurement. In FARIS-1, emission light in the THz region can also be measured. The system is a complete vacuum enclosure. 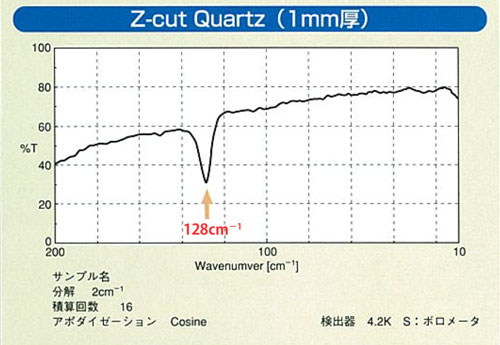 Physical properties of semiconductor wafers using light in the terahertz region are being actively evaluated.

By using the light in the terahertz region, plasma absorption of low-doped wafers can be measured, and it is possible to evaluate the resistance value of wafers normally used in LSI.

When general silicon wafers are measured with FARIS-1, absorption of only free carriers is obtained, and as a result, carrier density and resistance can be calculated from the Drude equation.

It is also possible to estimate wafer thickness and film thickness from the interference pattern of the obtained spectrum.